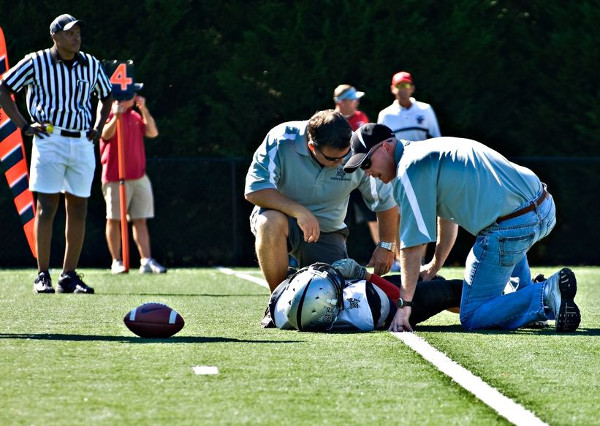 TBI typically occurs when a sudden external force jolts the head or body that damages and functionally impairs the brain. TBIs can happen through falls, motor vehicle accidents, sports-related impacts, assaults, explosive blasts, etc. Injuries range in their complexity and severity, from “mild concussions” with a brief change in mental status or consciousness to “severe” with an extended period of unconsciousness or amnesia after the injury. New research is now highlighting the disturbing long-term impacts of repetitive TBI / concussions, which can trigger age-associated neuropathologies that result in a range of symptoms and disabilities over many years.

The tremendous incidence and long-term consequences of TBI highlight the considerable epidemic at hand, and the need for further research and neuroprotective treatments.