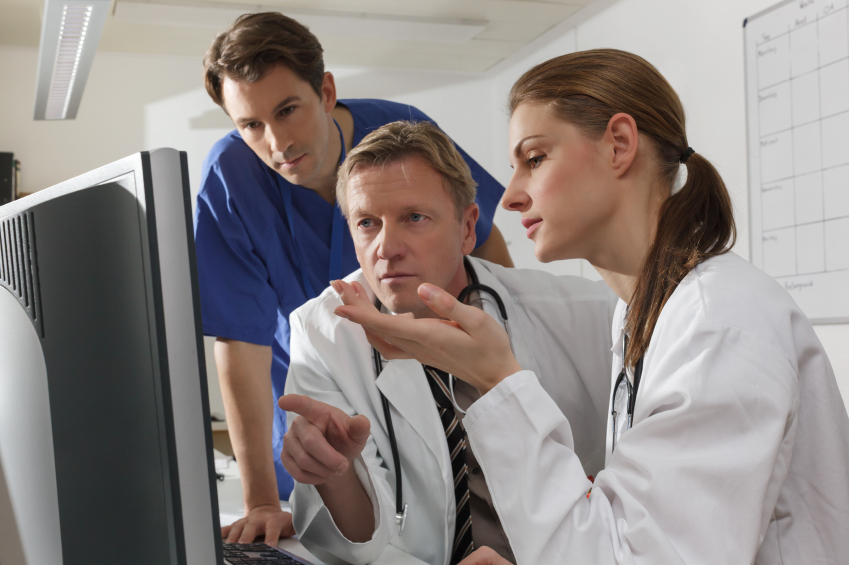 A stroke occurs when a blood vessel that carries oxygen and nutrients to the brain is disrupted due to a blockage (ischemic) or from the rupture of a blood vessel in the brain (hemorrhagic), causing neurons in an area of the brain to die. The effects of the stroke depends upon the location and breadth of damage, and the symptoms of that damage starts to show in the parts of the body controlled by those brain cells. Strokes can cause paralysis of one or both sides of the body, speech and language problems, memory loss, behavioral changes, and even death.

Within minutes of a stroke, the lack of blood flow will permanently damage a core of brain tissue. Between this damaged core and the normal brain is the penumbra – tissue that is under gradated stress from lessened blood flow and some disruption of energy metabolism. Over the first 24-48 hours, the stress on neuronal and glia cells in the penumbra resolves with some recovery or further cell death. The aim of Astrocyte’s neuroprotective therapy is to salvage as much of the penumbra as possible, limit further acute tissue damage, and promote neuron recovery.